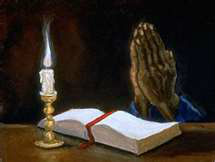 Prayer is the catalyst that changes hearts and situations in a person's life. Jesus, during His ministry, was in constant contact with His Heavenly Father through prayer. In (Luke 18:1) Jesus said men ought to always pray and not lose heart.

The apostle Paul writes, saying pray without ceasing. In other words, continue to pray, even when conditions look like there was no change in someone’s condition or situation.

Continue to walk in faith. Continue to believe that God is willing and able to fulfill every promise spoken in His word.

If requesting prayer click the (NEED PRAYER) box to the left of this page. 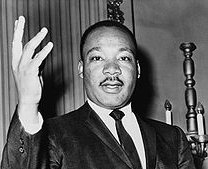 If you were given an assignment as a parent to sit down and tell your children about Dr. King, what would you say to them? How would you describe Dr. King to your sons and daughters? Some kids might remember Dr. King for his famous speech,

The third thing your child should know about Dr. King is he made so many personal sacrifices to expose not only racism but also how badly people of color get treated in the United States of America.

Fourthly, parents should tell their children how Dr. King was a man of great restraint. Dr. King's adversaries threatened to kill him. They threatened to harm his family: they called him names, spit in his face, put him in jail, they beat Him with clubs with their fists, yet, Dr. King did not raise his voice or his fists in retaliation. Dr. King did not hurt, harm, or threaten anyone in retaliation.
Dr. King never backed down or ran away because of their threats. (Please read Rom.12:17-19).

Fifthly, Dr. King was a man who was obedient to God's word.
Dr. King obeyed when Jesus said, love your enemies, bless those who curse you, do well to those who hate you, and pray for those who spitefully use and persecute you. Dr. King fought his adversaries on his knees in prayer and brotherly love.

Sixthly, Dr. King was a man who followed the examples that Jesus taught His followers. Dr. King demonstrated those same examples, such as loving one another as Jesus loved. Dr. King exhibited that love before the whole world while in a bitter battle with the agents of evil. It is not every day that a black man can change the hearts and minds of a nation, but that day Dr. King Jr. did just that; he caused the American people to examine themselves by looking deep within their hearts to see if they are walking in the faith. 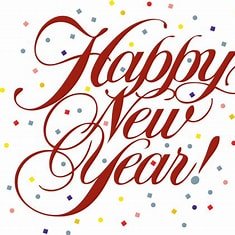 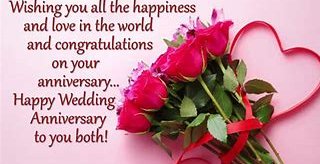 Your brother in Christ,